Can You Air Fry With A Convection Oven? 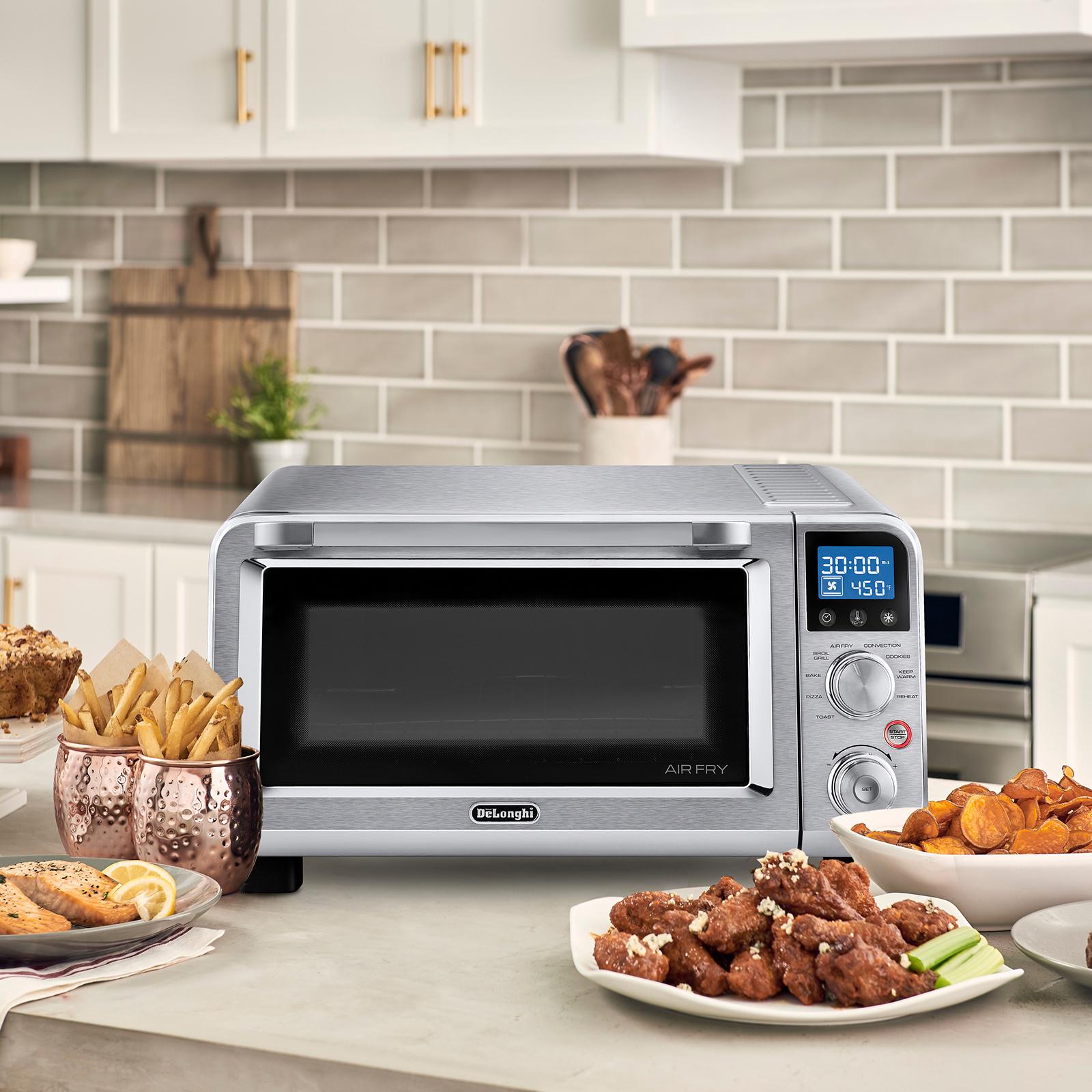 Direct Answer To The Question

Yes, absolutely. You can cook all the food you fry in an air fryer using a convection oven also. The process of cooking is the same in both of them; a cooking mechanism powered by hot air flow is common; the rate of air flow and the capability to cook large quantities of food varies in both. Although the taste and texture of the end items differ, we can cook the same food in both of them almost all the time. 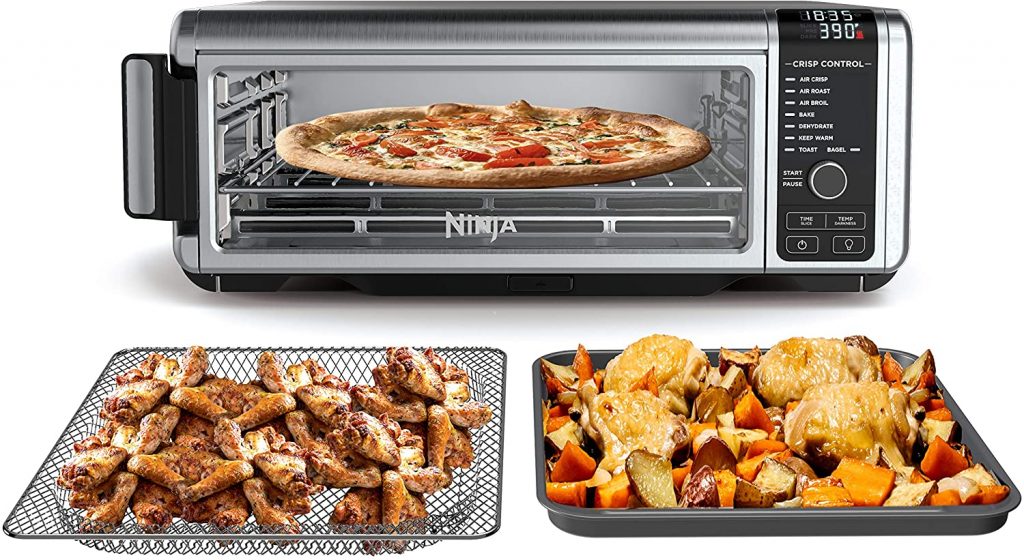 An air fryer is frying equipment that comes as a countertop appliance for deep frying the food. It uses conventional heating method to pass hot air all over the food that is kept in a basket inside the equipment and fries it like it is done in conventional deep frying method of submerging the food in oil. So, it only needs a little to no oil to fry food. However the crispness and texture of a fried food is produced as it is.

Difference Between An Air Fryer And A Convection Oven 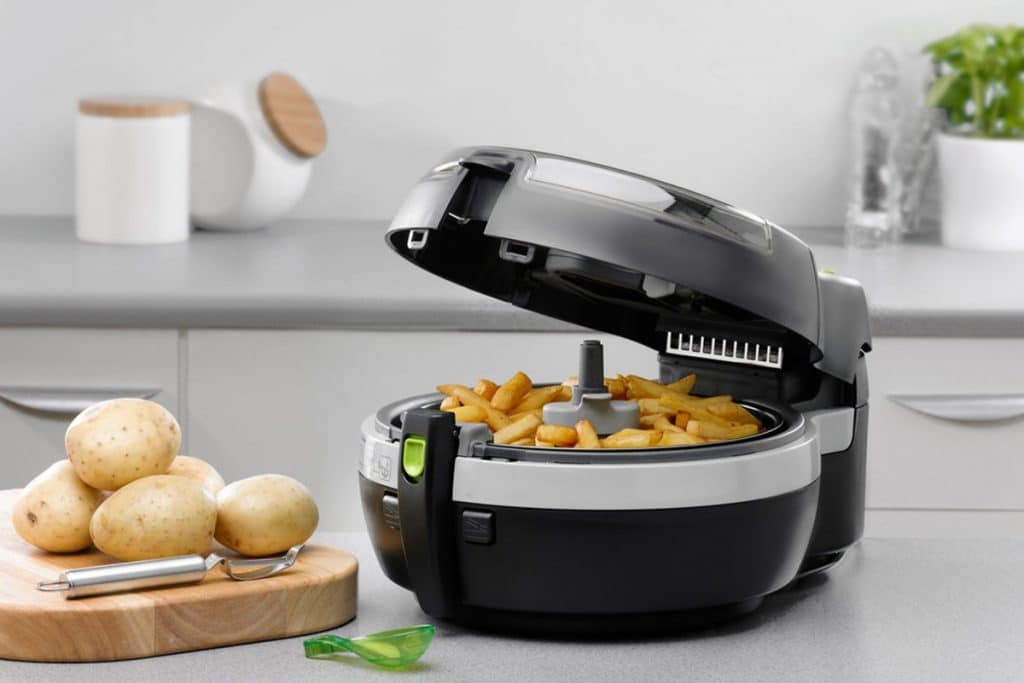 Can You Air Fry Using A Convection Oven? 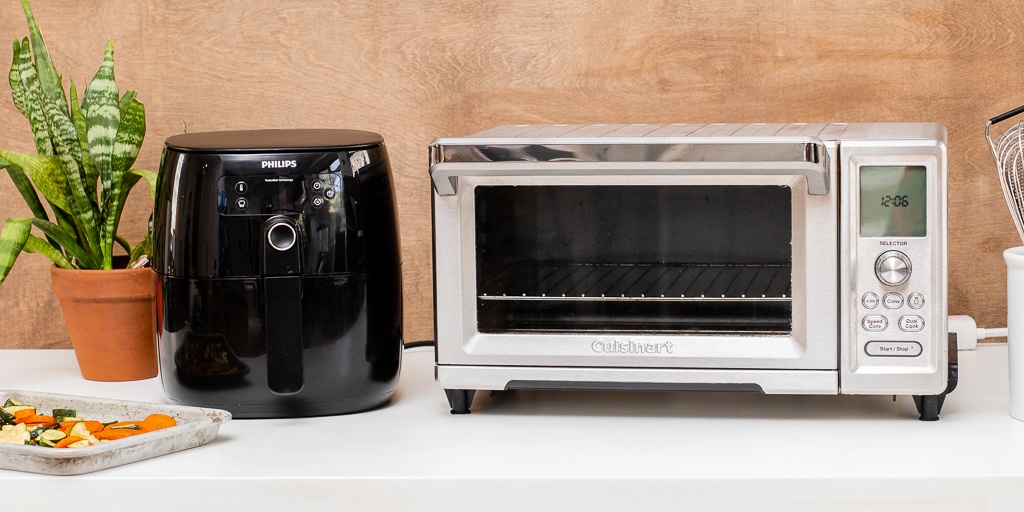 Advantages Of Using An Air Fryer 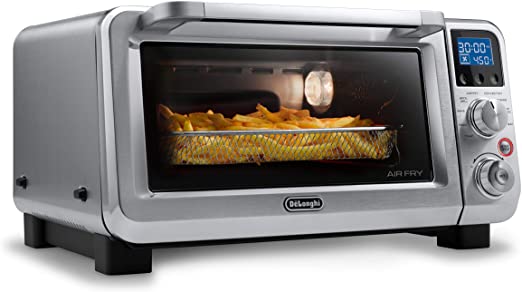